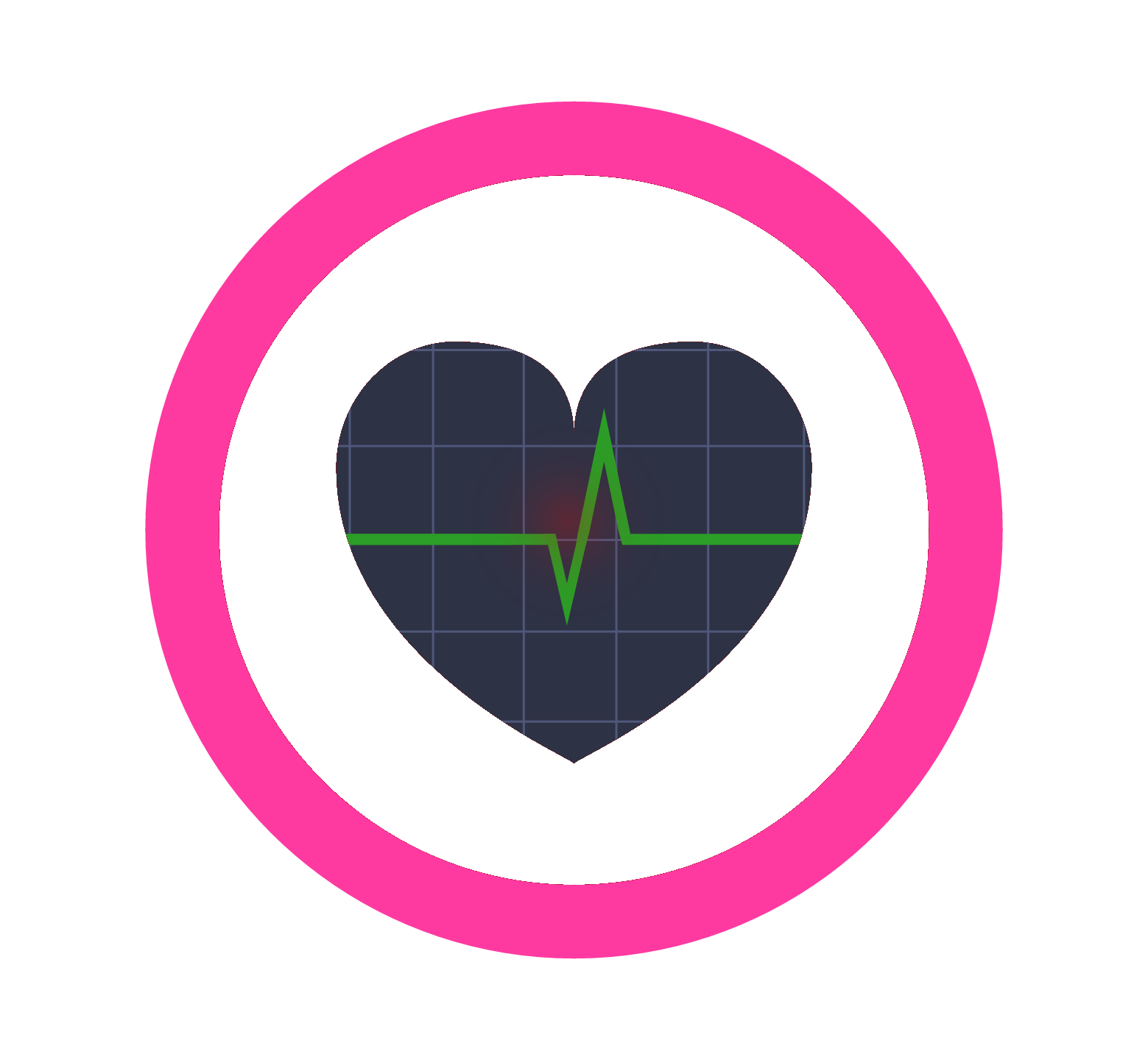 Just like we wish to involve workers more in decision making we want to do the same thing with the NHS. When decisions are being made around areas like funding and management there needs to be workers there to discuss the changes.


Care for the Elderly and Disabled Needs to be Delivered at Home When Possible:

Rather than elderly people having to travel from their homes to see a doctor if they prefer or need to see a doctor, they should be able to arrange for someone to come and visit them.

If an illness is treated early on, then it will cost less, so the NHS should focus on giving people treatment to prevent illness where possible.


Allow the Right to Die:

We believe that people who are terminally ill or ill to the extent where they are unable to be independent should have the choice to end their own life. While we prefer that people write in advance what circumstances they would take that choice in, if the patient is still of sound mind and is able to communicate then it should be allowed. For each case that goes through we will require a judge to approve each case.


All Non-Experimental Treatments Should be NICE-Approved:

The National Institute for health and Care Excellence or NICE should have a larger scope and budget so it can ensure that aside from experimental treatments offered under the cancer drugs fund/experimental drugs fund all NHS treatments are NICE approved.


Take the NHS Out of Party Politics:

This would involve giving the NHS a Royal Charter and allowing it to act independently much like the Bank of England or the BBC. This would preferably handle the internal running of the NHS and how the money it receives is spent.


Wider Use of Technology Within the NHS:

We have an aging population increasing the number of people in need of treatment. Technology can both aid communication and the care of patients. There are steps that need to be taken such as getting GP practices to all run off of the same IT system so they can transfer information between different GP practices faster rather than having to write out information by hand. There are currently the TPP System One, Microtest Evolution, EMIS Web and PS Vision all in use. There is also the idea of appointments through a phone call or Skype call which will benefit those in remote areas who may not be able to access medical services as easily. We also support the wider use of GP appointments via video or phone call. 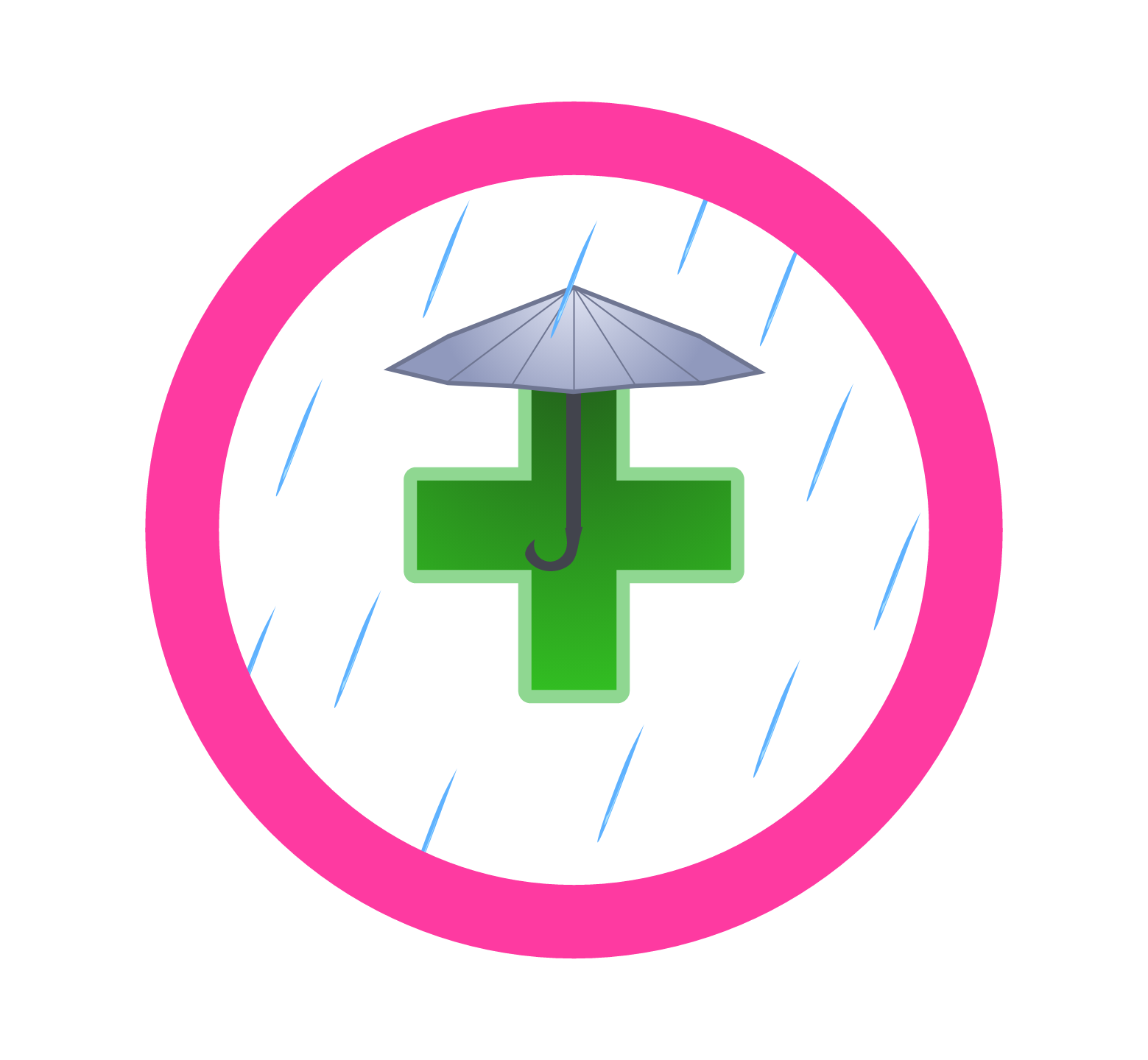 Social Care Should be Brought Under the NHS Umbrella:

The UK’s social care system is currently disjointed, and we feel over time these services should be incorporated into the NHS umbrella. Services are currently provided by a mixture of local authorities such as councils, charities and the NHS. For existing services, we believe they should have the opportunity to become part of the NHS and the NHS should also cover any gaps with its own services.

There are a number of services we believe should eventually be under the NHS umbrella including; carers helping out at home with day to day issues, Social care which can also be care that enables you to remain active and can include things like transport, day centres which help people to meet up and sometimes gives people meals, adaptations for your home due to a condition you have and end of life care.

Care home costs also fall under social care. These can sometimes cost huge amounts of money and spaces are often in short supply so we will not only pay for care home costs but we will set up a government run care home service rather than relying on charities, businesses and local authorities to provide the service.

We believe that the focus of social care should be on long term happiness. Therefore, we support using dementia villages, music therapy, animal therapy, Meet and eats and Intergenerational care.


Mental Health Care Should be Brought Under the NHS Umbrella:

We believe that groups like st John ambulance should be used to give people pre-NHS employment courses so it can be used as a way into working for the NHS. These will count when applying to work within the NHS or to do a health-related course in a college. 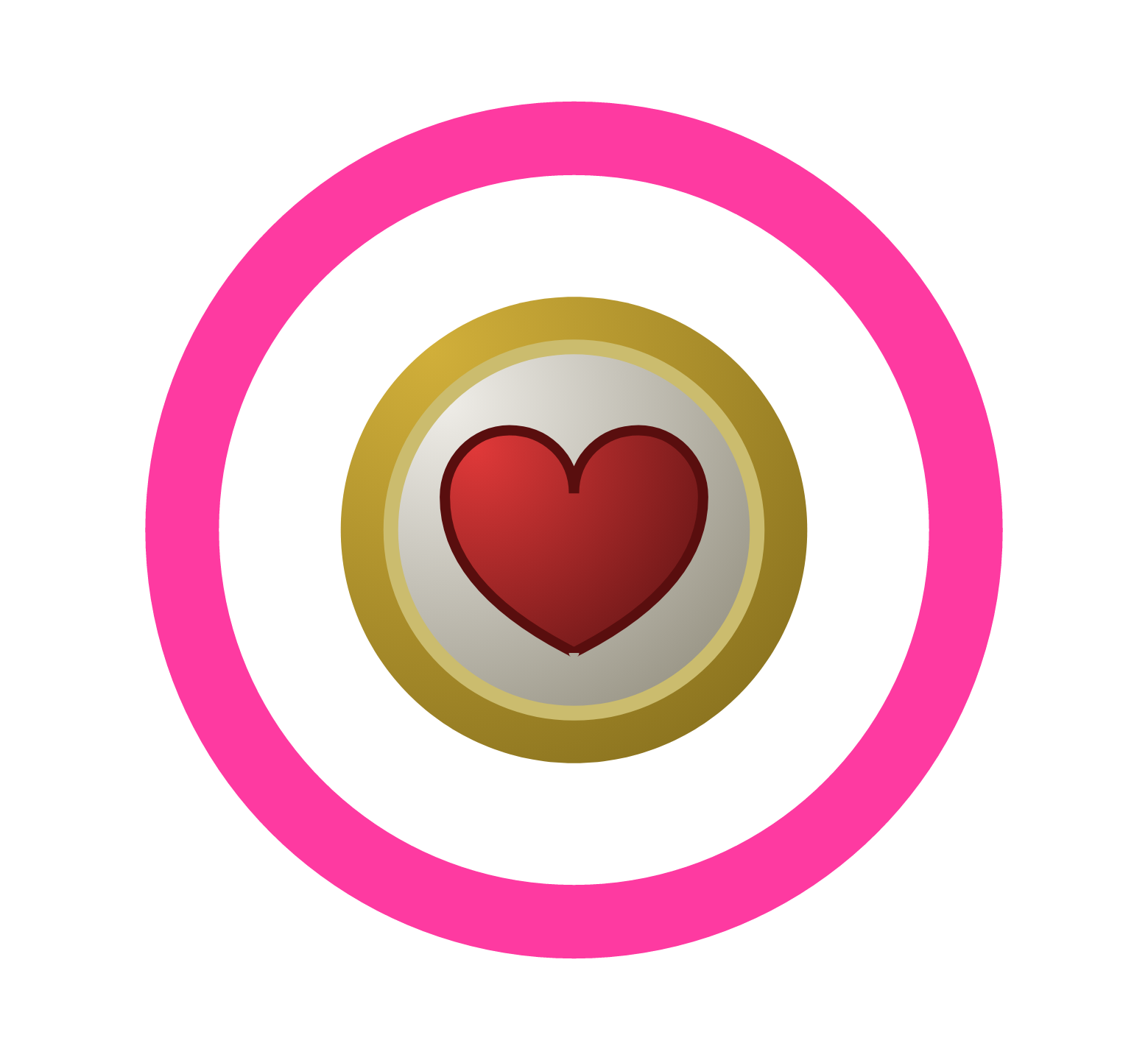 Increase Funding for 'Back to Nursing' Courses:

While on the course, ex-nurses will be paid a full nurse’s salary and this will be used to encourage people to return to nursing. To receive full pay, nurses will need to sign up to work in the NHS for at least 6 months afterwards unless there are exceptional circumstances.

Nursing bursaries fund people who want to go into NHS related jobs and the government scrapped nursing bursaries in 2017. With our current shortage of nurses, we need to find ways of attracting people into nursing and a cash sum like this is one of the best ways.

The NHS has staff who are on low pay like physiotherapists, radiologists, administrative staff and ambulance staff who should be given a pay rise.

These are charges on prescription drugs that are given to patients. We believe that health care should be free in the UK and charging for prescriptions goes against this. These charges have already been dropped in Wales.

This will be achieved by giving out fresh food when feasible and ensuring that hospitals meet food standards by providing them with the money to do so. Not only will this make hospital stays more pleasant but it’s likely to help patients to recover faster.


Hospital Parking Should be Free:

Parking for visitors to hospitals for Staff and patients will be free. Just as we believe that people shouldn’t be charged for having an illness charges for parking may cause people to not see a doctor stopping the NHS from treating people earlier which may end up costing the NHS more in the long run. 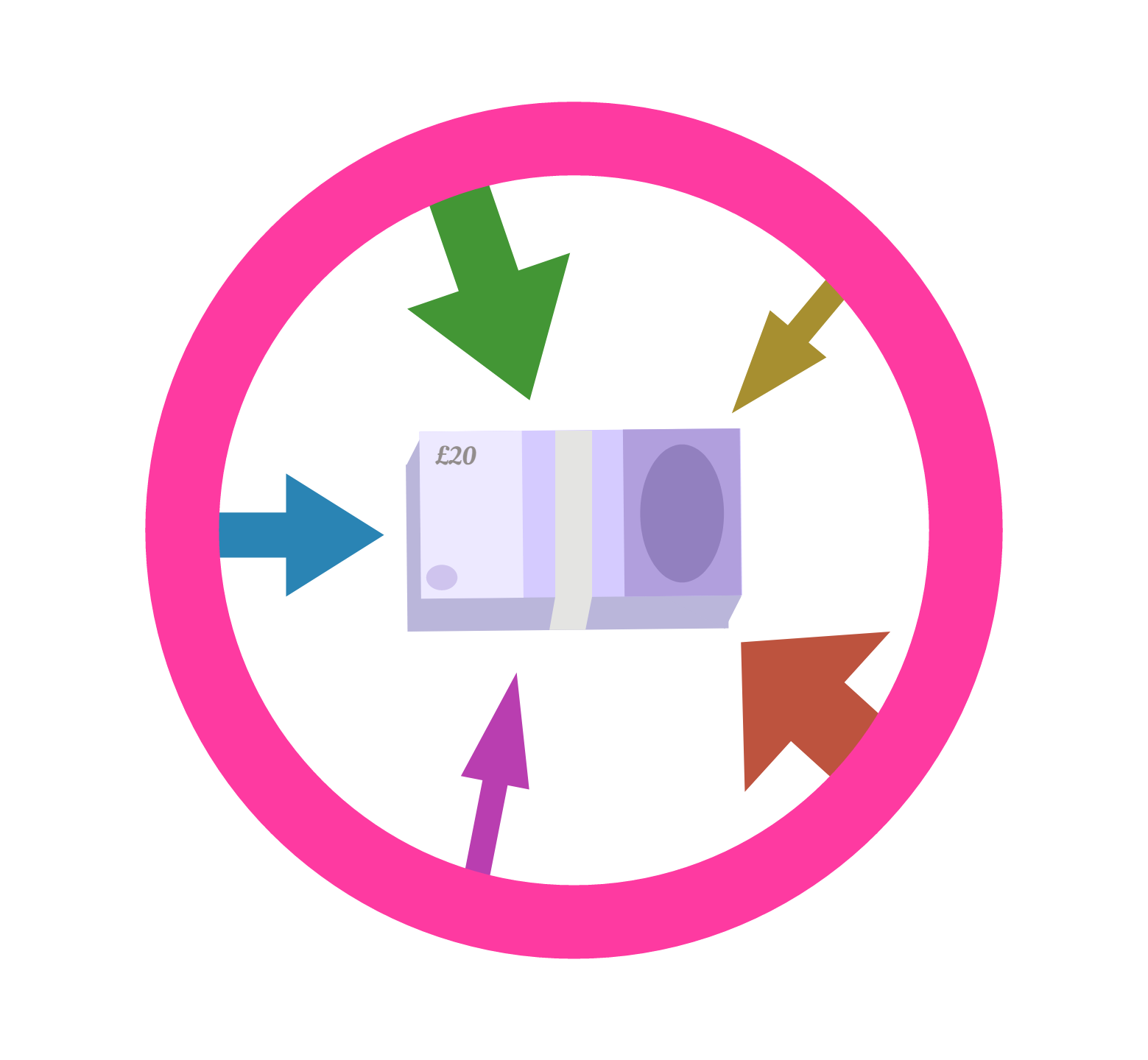 Allow Companies to Sponsor Their Local Hospital in Return for Their Name Being Mentioned on the NHS Websites as a Sponsor:

This would give the NHS a free source of income and it would allow companies or wealthy individuals to give money to the NHS. This will not only mean that the taxpayer pays less but the people giving money will have an increased profile.


Offer Non-Essential Operations Within the NHS:

This would mean allowing surgeries the NHS would not normally do to be done via the NHS for a payment as an alternative to private hospitals.

To cover the costs of social care, we propose a ringfenced fund which will be paid for with general taxation. This fund will be offset the effects of population changes on our social care system.